As a Los Angeles fraud attorney defending clients accused of white collar crimes, Mr. Cohan also has access to a team of investigators and financial experts specializing in analyzing business documents and financial records. These experts assist the Law Offices of John Alan Cohan in sifting through the huge volumes of data and paperwork that often accompany white collar crime cases and that are critical to debunking false or exaggerated allegations.

Contact experienced Los Angeles defense attorney John Alan Cohan. Why work with Mr. Cohan? Because you can’t afford not to.

Get Help With Your White Collar Criminal Charges!

If you have been charged with, or think you are being investigated for a white collar or fraud crime, Los Angeles defense lawyer John Alan Cohan and his team can put their experience and resources to work for you. In some cases, we may be able to get prosecutors to drop their case even before formal charges are filed. To speak with a California fraud attorney, call the Law Offices of John Alan Cohan today!

Bribery — Offering money or other benefit to persuade someone to act a particular way.

Computer Crimes — Use of a computer to commit fraud or other crimes.

Counterfeiting — Creating fake documents or objects of value with the intent to pass them off as real in exchange for money or items of real value.

Embezzlement — Theft or unauthorized borrowing of money the defendant had access to, but not ownership of, like a store clerk stealing money out of the cash register or the Chief Financial Officer of a company “borrowing” company funds to pay gambling debts.

Extortion — Use of threats to persuade someone to act a particular way. Often the alleged threat is non-physical in nature, like threatening to reveal photos of a sexual affair to a spouse.

Forgery — Unlawfully creating documents or signing someone’s signature to documents without authorization in order to profit.

Fraud — The most common of white collar crimes, fraud is the use of deception or tricks to illegally gain money or other benefits. It is like theft, except that the defendant is alleged to have deceived or tricked someone rather than use force or stealth.

Identify Theft — Using another person’s personal and/or financial information without authorization for personal profit or gain. 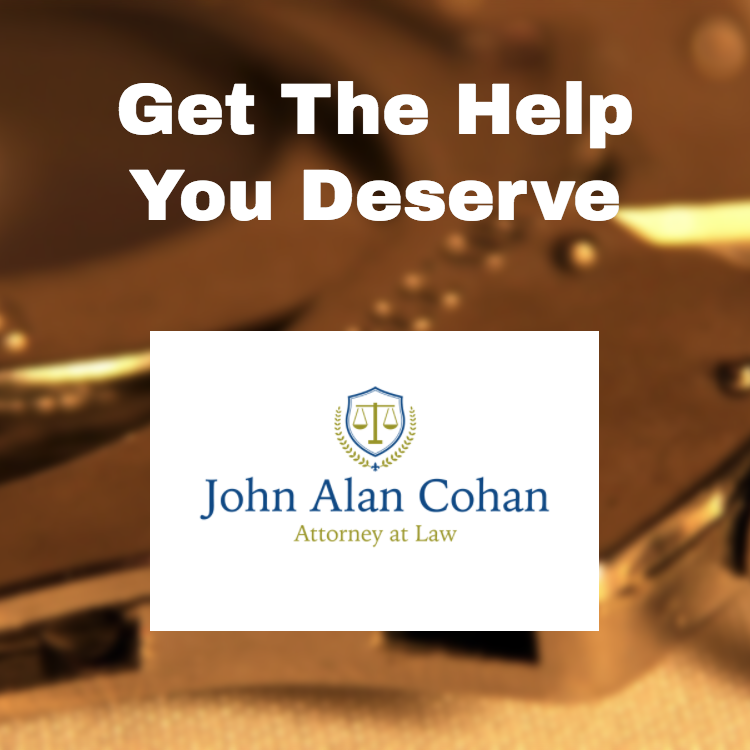 Speak to a Qualified Attorney

Mr Cohan is ready to fight for your rights. When your freedom is on the line, there’s only one person you want in your corner: John Alan Cohan!